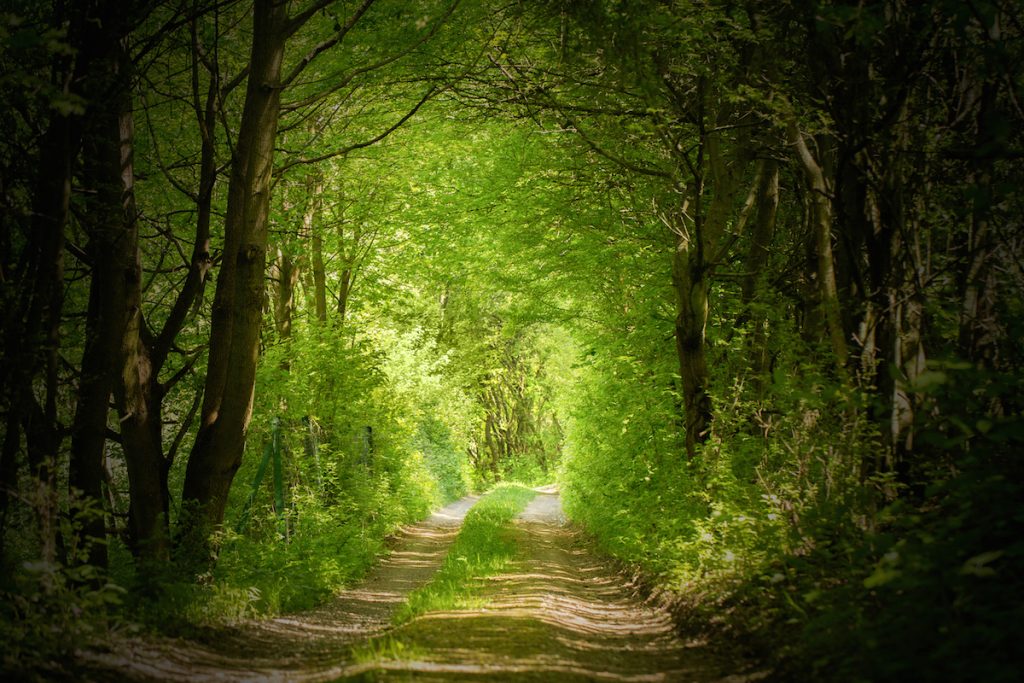 Our modern world is dominated by an endless stream of man made laws telling us what we can and cannot do. As a people, we are governed by the moods and whims of those who create these laws that are inevitably coming and going, and always changing. Man made laws encourage our focus upon the external creation of order, and subjugate our belief systems to the confines of mental constructs used in the creation of man’s laws. In short, our evolutionary freedom is stifled by the mutable laws dictated by external authority that is vulnerable to the misuse of power, and changing laws to suit its agendas. Governance by and for the people was created not only to protect the people from this abuse of power, but to support the fluidity of natural law that is far superior to the limitations of man made law. America’s founding fathers were keenly aware of natural law, and instituted this awareness into the very fabric of our constitution. They also placed their faith and trust in the people’s responsibility to understand how natural law can guide human evolution as opposed to the wayward tendencies of man’s laws. While man made laws unquestionably serve a necessary role to maintain order, their creation devoid of an alignment to natural law renders them prone to abuse and violation.

Natural law is embedded in the very fabric of all creation. These immutable laws were designed to be the guiding principles by which humanity can thrive and prosper. Natural laws are universal and sacred under the protection of creation itself against alteration. At their core, these laws reveal the secrets of the universe at work in a constant flow of creation towards order. Our understanding of both the immutable and fluid nature of universal and natural law is paramount to the continued evolution of mankind. Our current condition, that many would describe as a state of devolution, is intimately interwoven with our present level of knowledge and truth regarding natural law. Whether we are conscious of it or not, we are bound to the immutable laws of creation, and thus, our understanding of them is far more important than of the mutable laws of man. We can, in fact, escape the ever-changing laws of man imposed upon us, but there is no way out from the flow of creation. Immutable natural law confirms that we are either working in harmony with or in opposition to this orderly flow. Our capacity to co-create in harmony with natural law guarantees the inevitable manifestation of freedom and order; our co-creation in opposition to natural law assures the ultimate outcome of enslavement and chaos. It is clear that our current state of the world indicates humanity’s inability to harmoniously align with the truth and knowledge of natural law. It is precisely this lack of truth and knowledge that perpetuates our enslaved and chaotic human condition, and prevents the flourishing of freedom and order. We are not effortlessly flowing downstream within the natural order of the river, but rather struggling upstream in resistance against the natural flow. The Natural Law of Rhythm affirms that we can overcome our struggles and suffering by our choice to turn our boat downstream, and return to the natural flow of life.

Natural law demands that we take full responsibility for the current state of the world, and which reflects back to us the current state of our internal beliefs. Our immediate as well as our global environments are the mirror for our cultural conditioning and programmed beliefs. We cannot co-create positive change in our lives nor in the world if we fail to understand how our beliefs and our energy manifest outcome. The Natural Law of Mentalism confirms that thought is the foundation for all manifestation; thus, our every thought contributes to the creation of our lives. We are, therefore, totally responsible for the quality of our life experiences. One might argue that the death of innocent people by bombing is hardly their responsibility; but according to natural law we are personally and collectively responsible for our life experiences determined by the alignment of our thoughts with the laws of creation, or not. We cannot afford erroneous beliefs that threaten our survival. Certainly our compassion is called for when others suffer under blatant violations by those abusing power. Immutable natural law is constantly violated by man, and we are only protected by the depth of our care to live by this knowledge. In doing so, we not only overcome the mentality of victimization, but we can defend these violations by using man made laws against the very people who create and violate them. The suffering and injustice we witness in the world are the result of putting our trust in man made laws rather than giving our attentive care to abiding in the knowledge and truth of natural laws that grant us the power to co-create our reality. The collective mentality of a nation in alignment with the laws of creation is imperative for their defense against violators of natural law.

Everything is energy. The Natural Law of Vibration affirms that all matter is purely vibratory energy in constant motion. As human beings in form living in a material world, we are vibrational beings living amidst vibratory matter. The frequency of energy is defined by the ranges of lower and higher vibrations. Our emotions, that equate to our energy in motion, are either operating at the lower or higher frequencies. Fear is the predominant lower vibration that sets into motion our ignorance and confusion followed by the outcomes of enslavement and chaos. Love is the highest vibration that opens us to the truth and knowledge of ourselves as co-creators, that then grants us our sovereign freedom by which to manifest order and beauty in the world. Fear and ignorance of natural law contributes to our devolution while the truth of love and knowledge expands our evolution. Humanity’s evolutionary path is marked by the generative principles of love and care for the wisdom within the very laws of creation freely given to us to sustain our sovereignty and freedom. Anything and everything that results in harm to sovereign and sentient life is not only immorally incorrect, but is in violation of natural law. Further, if man made laws do not uphold natural law, we have a moral obligation to challenge and question the validity of these erroneous laws. Humanity’s evolutionary freedom is rooted in the moral correctness of causing no harm, and which we must consistently defend at all costs.

Natural, universal and spiritual laws transcend all race, color and creed by which humanity can harmoniously unite despite their diversity as co-creators in support of our evolution and the creation of a better world. 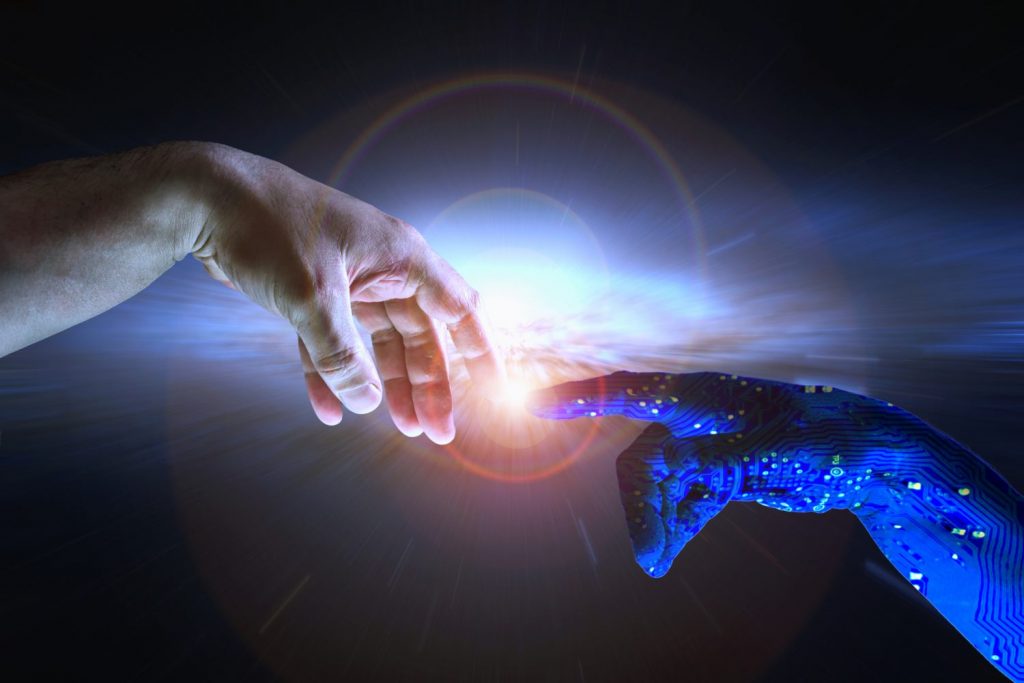 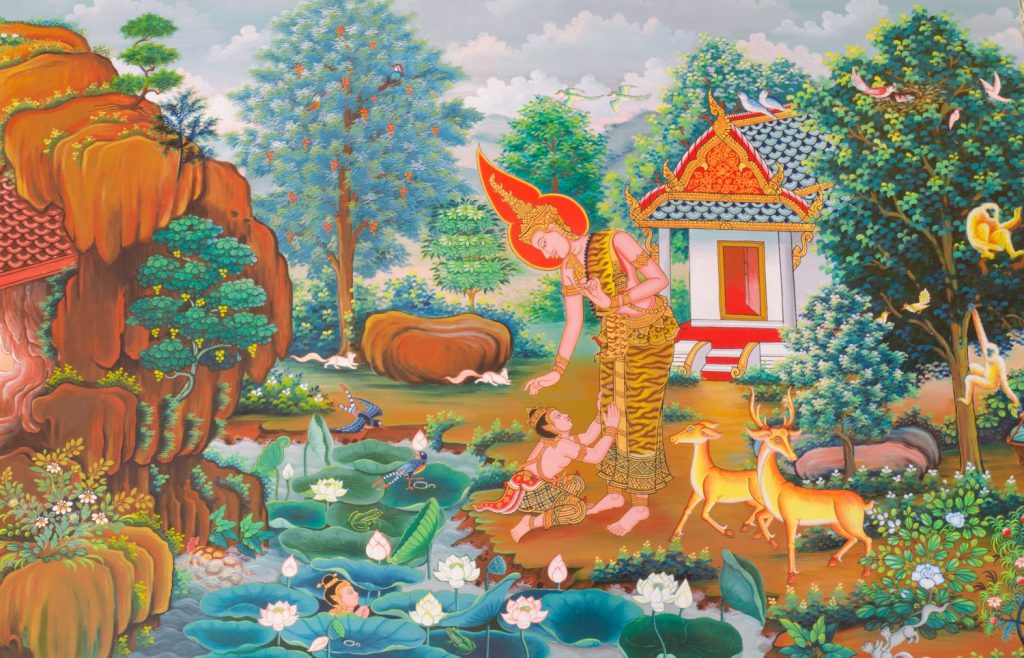 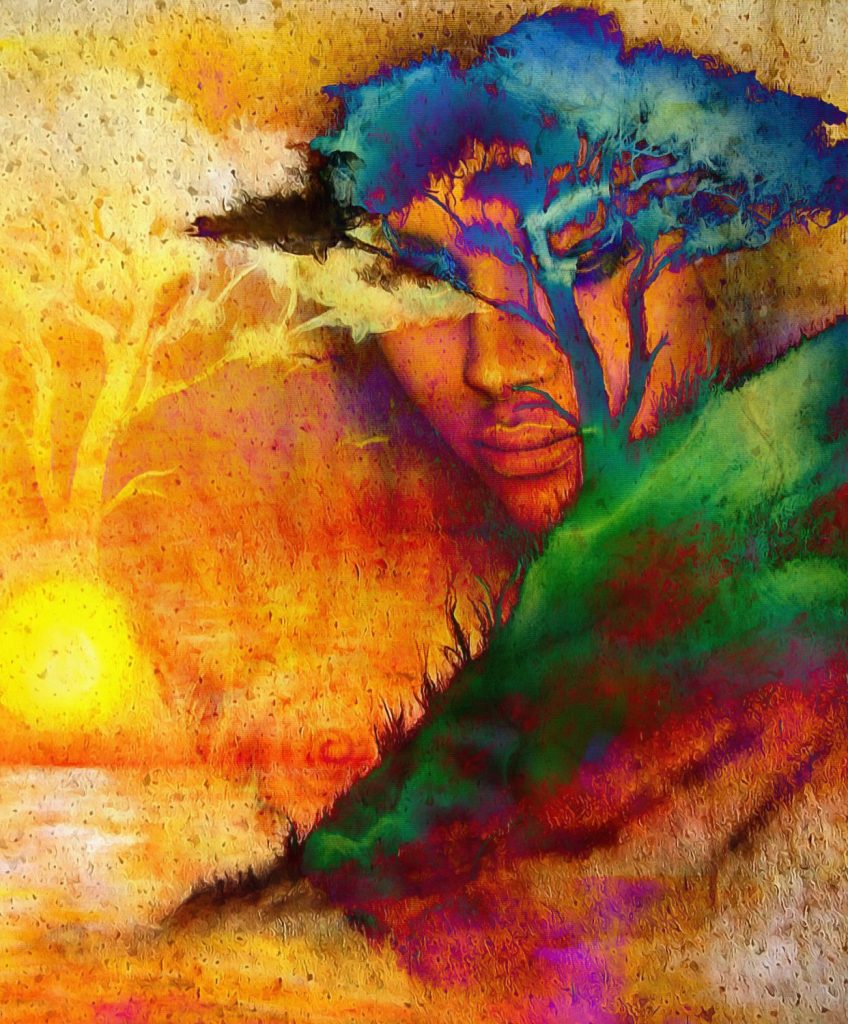 The Hidden Spirit Of The Earth
Despite all of our advanced technologies and intellectual pursuits, the spirit of the... 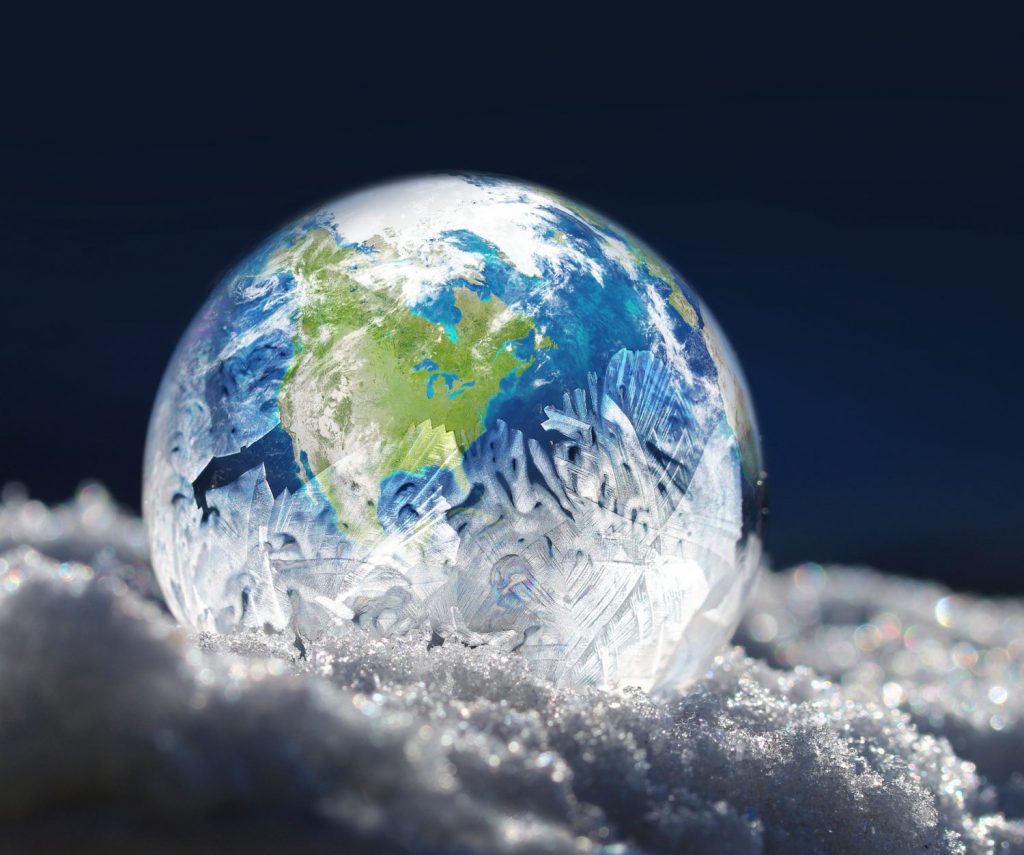 Mother Earth’s Climate Correction
The topic of climate change has been at the forefront of global conversation...